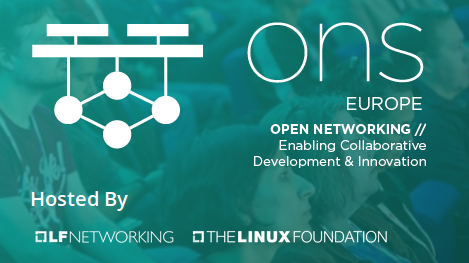 This year the new Open Networking Summit will be held September 23 – 25, 2019 at the Flanders Meeting & Convention Center Antwerp, Belgium

Keynote speakers and panelists this year include: