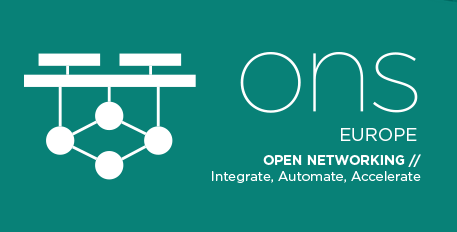 Open Networking Summit (ONS) is the industry’s premier open networking event, gathering enterprises, service providers and cloud providers across the ecosystem to share learnings, highlight innovation and discuss the future of open source networking, including SDN, NFV, edge, orchestration, the automation of cloud, network and IoT services and topics related to AI, blockchain, containers, cloud native and other important technologies. For the past seven years, ONS has taken place annually in North America, and in 2018 the event is expanding to include a European version.

Content is offered for both the business and architecture audience, as well as developers and DevOps professionals. Rounding out the event are an unconference, evening events and developer lounges for face to face collaboration, and the opportunity to view dozens of demos from networking projects and companies.

The Linux Foundation events are where the world’s leading technologists meet, collaborate, learn and network in order to advance innovations that support the world’s largest shared technologies.